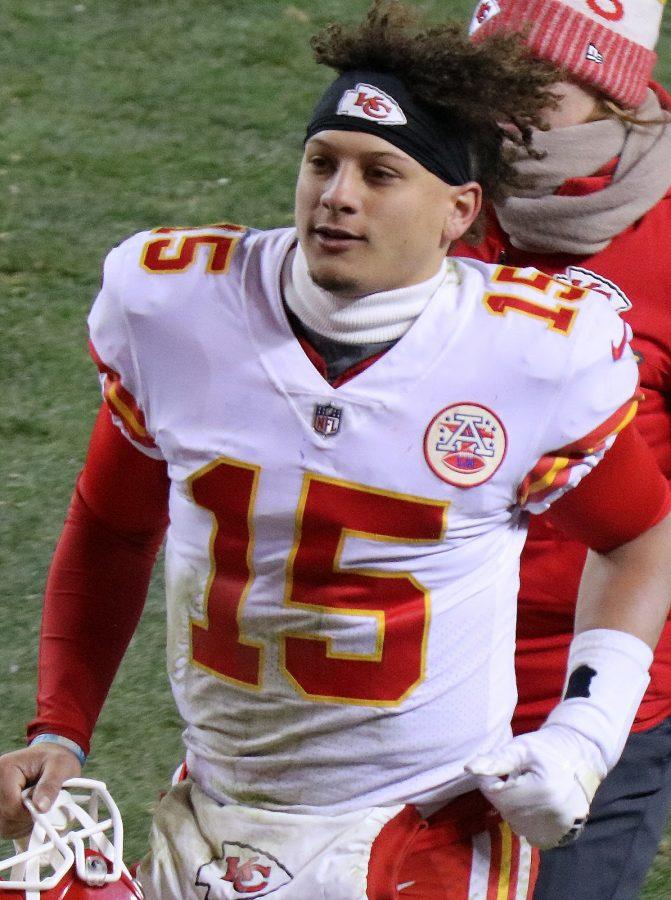 The 54th Super Bowl hailed a series of firsts.

Before the game began, noteworthy players and coaches were honored in a ceremony that paid tribute to 100 years of the NFL. A number of the now-retired names were in attendance.

100-year-old World War II veteran and Tuskegee Airman Charles McGee presented the commemorative coin to be flipped. The visiting 49ers called tails and the coin landed as such, allowing them to kick off the game.

Despite a strong effort during the first three quarters, a number of botched throws from 49ers quarterback Jimmy Garoppolo ultimately could not complete with a streak of strategic touchdowns from the Chiefs.

24-year-old Patrick Mahomes II became the youngest football player in history to win at the event. He is also the youngest to be awarded the title of MVP.

The Vince Lombardi trophy was presented to the Chiefs’ head coach, Andy Reid.

Notorious for its high-budget commercials, this year’s Super Bowl ads featured celebrity appearances in pop culture references to films like “Fargo,” “Groundhog Day” and “The Shining.”

In 2021, Super Bowl LV will be held at Raymond James Stadium in Tampa, FL.