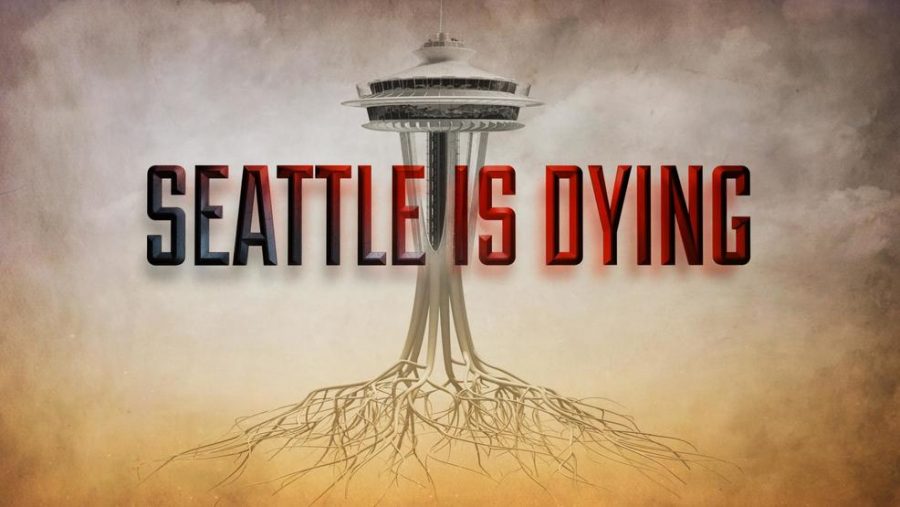 This past March, KOMO broadcasted an hour-long film titled “Seattle is Dying.” 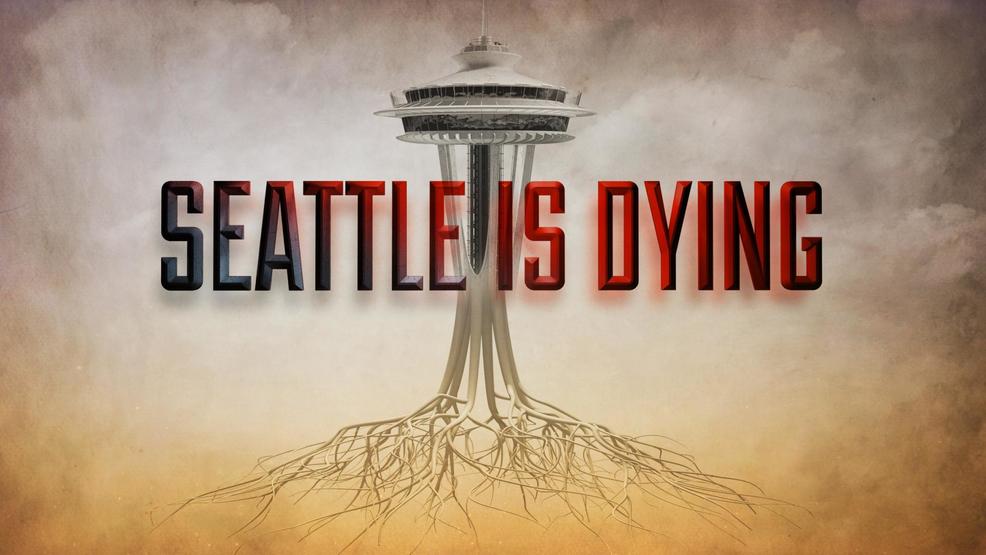 The film, which can be found on YouTube, documented the homeless problem in Seattle, the frustrated response from the citizenry and local law enforcement and highlighted a possible solution in the form of the Medication Assisted Treatment (MAT).

This treatment aims to get people off drugs and keep them that way, which the video suggests could resolve Seattle’s indigent problem as, according to the film, is the root cause of homelessness. It touts the MAT system (where patients take alternatively less dangerous drugs satisfy their addictions) as a solution to Seattle’s predicament, and as the be-all-end-all cure for Seattle’s “disease” — the roofless poor.

The MAT system has a lot of opponents in conservative circles who claim that patients are simply switching one addictive drug for another ,but despite the criticism, the treatment has been hailed as “the gold standard” for treating drug addiction by the World Health Organization and other groups.

But is this new program enough to get the forlorn denizens of Seattle off the streets? No. According to the National Institute of Drug Abuse, the MAT system doesn’t even work for everyone, with forty percent of patients unable to reap results from it. Furthermore, if a patient is addicted to stimulants like cocaine or methamphetamines, the MAT system can offer them no help since there are no less dangerous drugs approved to replace them.

What’s more, this high budget opinion piece thoroughly misunderstands the problem that it is trying to solve. It paints drug abuse as the main cause of extreme poverty, even though within Seattle’s itinerant population, only twenty percent list substance abuse as the cause of their plight.

This confusion over the cause of Seattle’s destitution comes from the information that the creators used to shape the narrative of their film. They choose not to interview Seattle social workers or formerly homeless individuals — instead they get their information from disgruntled cops, angry homeowners and one very coked-up vagrant. Through their eyes the viewer comes to believe that all impoverished people are drug-addicted hooligans who just need to get clean. The truth is more complex than that.

Does this mean that we should disregard the flick entirely? No. Despite its flaws, it has stirred up discussion on the homeless problem which is a conversation that everyone needs to have. The city should not desert the idea of adopting the MAT system, which — despite its limitations — is still an effective form of rehabilitation.

The battle against deprivation isn’t going to end with one push, and awareness isn’t going to come from a single hour long program on the subject, but it’s a start.