The News Industry After Trump 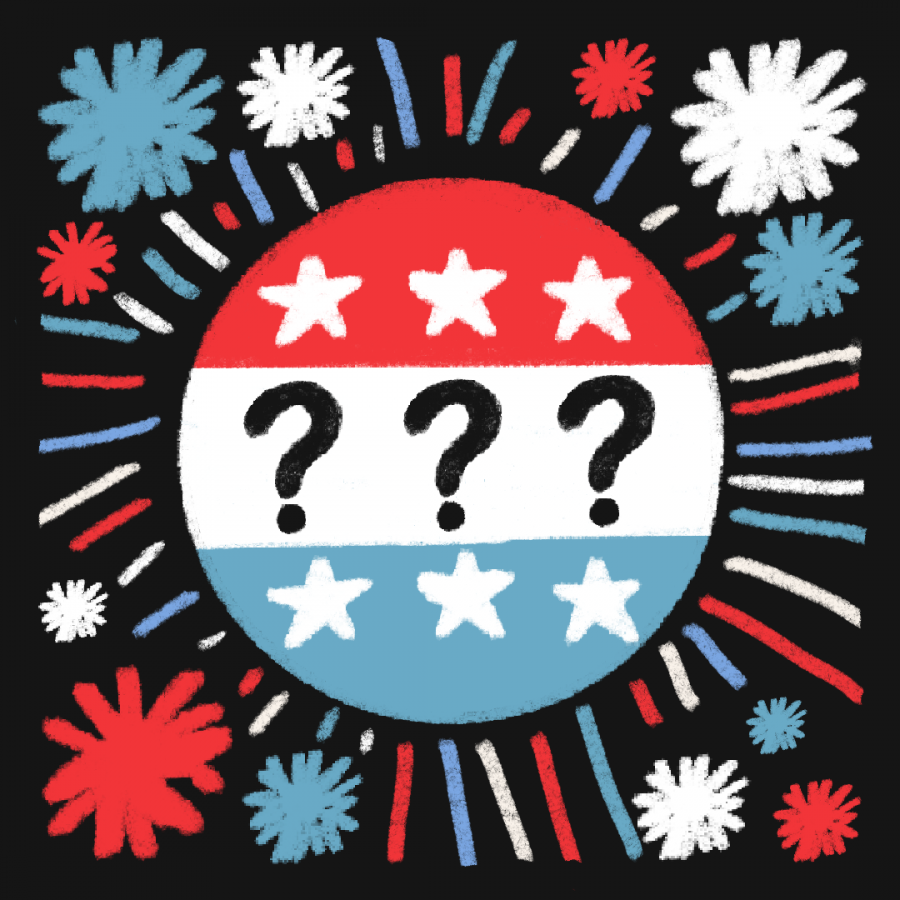 On Saturday morning, the headline on conservative news aggregator website Drudge Report read “You’re Fired!,” an allusion to Donald Trump’s quintessential remark on NBC’s The Apprentice, before he was president, suggesting that was what the American people were now telling him. It was true: the American people have spoken. On January 20, Trump will no longer be president.
That begs the question: Now what?
For the past four years, American lives have been dominated by all things Trump. As a journalist, I have to read all of it, write some of it and yearn for days in which I can think about something — anything — else. But with the arrival of that day impending, I’m scared.
Not for my safety or the future of the nation, none of that stuff. I’m worried about the future of my profession.
You see, Trump got at least one thing right in his four year Twitterstorm: he’s been great for the success of the American press. He drove liberals to subscribe to the New York Times and The Washington Post. He got them reading the news with vigor typically reserved for those who write it.
But the urgency and need for a free press won’t go away with Trump. In fact, in some ways his presidency distracted the news industry from essential stories, forcing them to put all hands on deck for whatever craziness Trump was about to tweet, say or do.
Reporters likely missed business malpractice, local corruption and scores of other would-be front page stories because of Trump. Stories that exposed and put an end to practices that hurt the nation, its citizens and their values. And those stories aren’t going to stop under President-elect Joe Biden.
No, governmental incompetence isn’t partisan, it’s democracy. Because the public elects people who agree with them, or inspires them, they don’t always pick people with technical ability. The press is here to expose that lack of expertise.
With a liberal administration, the government is set to expand. While some may cheer that as an opportunity to create more equality and fairness, it also increases the room for error and corruption. Over the next four years, America is going to need people dedicated to rooting those mistakes and misdeeds out so they can be corrected.
No human is incorruptible. Just because Trump is gone, it’s not time to take the foot off the gas of investigative journalism. As reporters, we won’t stop. But without you, the reader, it doesn’t matter.
So keep reading.