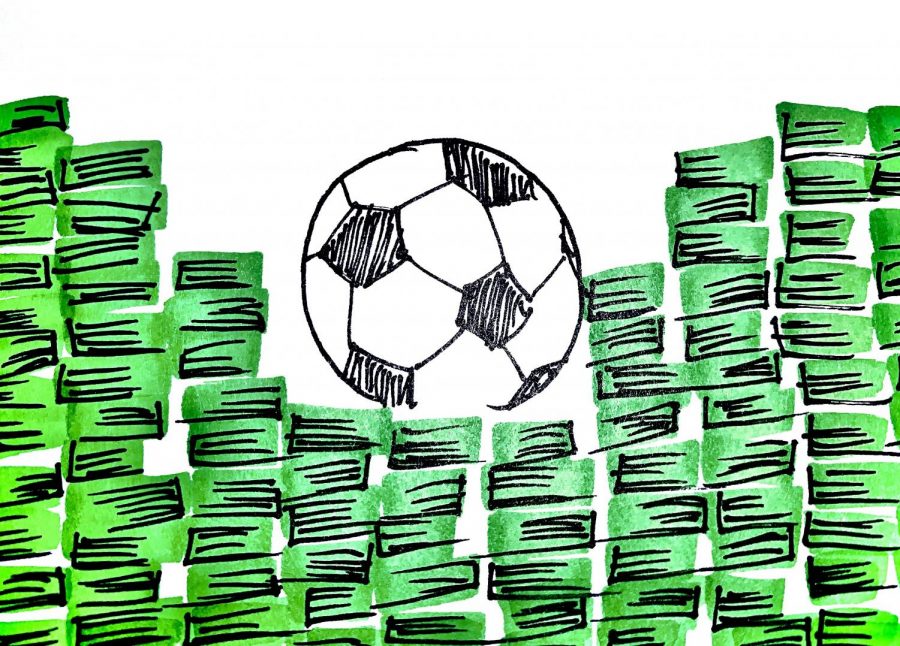 Revolt rocked the world of sports April 18 when 12 of Europe’s top football teams announced their plan to form a European Super League. In the space of a few days, the endeavor gave some of the world’s most beloved football clubs a bad name.

Why? The ESL, proposed as a solution to COVID-19-related revenue drops, would consist of 20 teams — 15 of which would have a guaranteed spot in the league, perpetually securing their success regardless of performance on the field. Promotion and relegation fuels competition and allows supporters of less prominent clubs to dream that one day, they too might be able to compete against the very best.

If the ESL replaced the Champion’s League, they wouldn’t have to follow UEFA regulations or compete with other European football teams for broadcast time.

Fortunately, protestors were heard loud and clear when all six of the Premier League teams who previously agreed to be a part of the new league withdrew from the project on April 20. Following the announcement of the ESL, football fans, players, coaches and the United European Football administration alike retaliated against the new project.

Aleksander Ceferin, president of the UEFA, went as far as to say that the ESL is “spitting in the face of football lovers.”

With the majority of permanent spots in the league guaranteed to already-powerful teams, it’s plain to see the ESL is a cash-grab through means of cutting corners, finding loopholes and exploiting the game to achieve pinnacle profit. Having top teams compete against each other every week only ensures the Super League’s lucrative aspirations.

Capitalizing on popular forms of entertainment is nothing new, and all leagues are bound to have flaws. But the immediate backlash the ESL faced goes to show how important honor, fair play and respect are to the football community — and the prosperity of a beautiful game.