HOW A LOCAL STAPLE LET ME DOWN

Sometimes for music festivals, the cons outweigh the pros and people are left empty-handed.

Bumbershoot — Seattle’s biggest music, comedy and arts festival — takes over Seattle Center every year over Labor Day weekend. It is an event that many Seattleites look forward to every summer, featuring big headlining acts but also giving exposure to smaller, local bands.

This year, the lineup was set to come out May 10, although in the past it had been released from the end of April to the beginning of May.

As someone who had never before gone to Bumbershoot but had heard about it since I was a kid, I was excited and decided to go. I went ahead and bought early-bird tickets to the entire three-day festival, costing me about $300.

I was looking forward to finally seeing the lineup in May; however, Bumbershoot released an update to fans when they were expecting the actual lineup to be released.

On May 6, the Bumbershoot Twitter page tweeted a big sparkly “B,” which seemed to hint at their headlining act, telling people that the lineup would come that Friday. 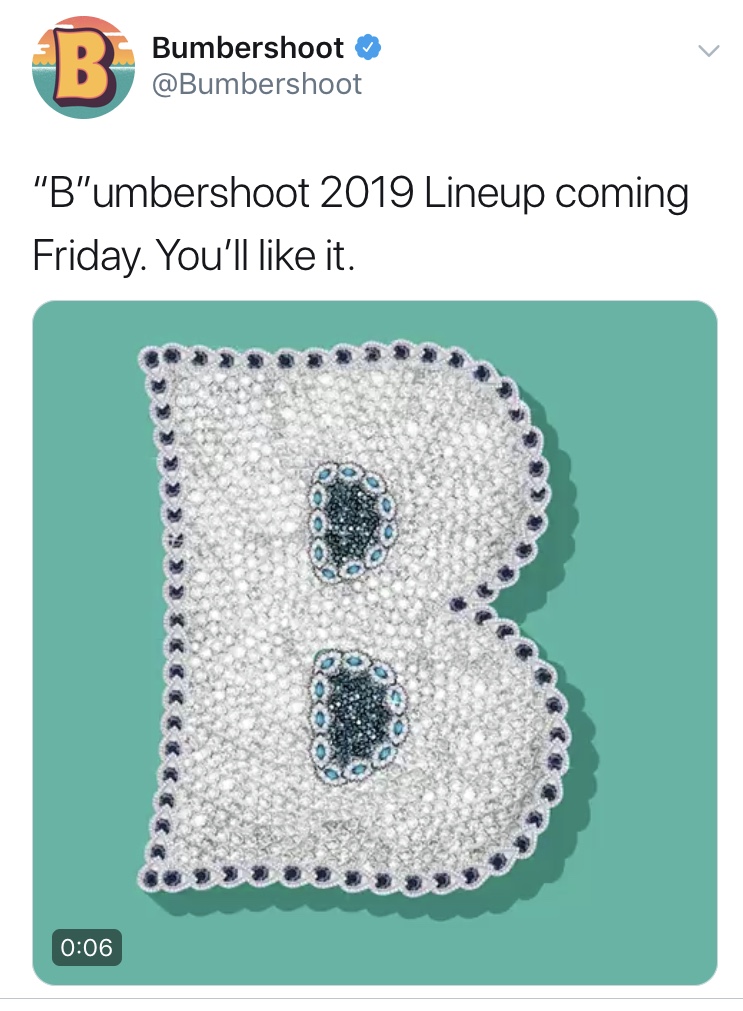 After four days of waiting, they simply tweeted “We’re still tinkering. ‘B’ right back” with a “BRB” photo. 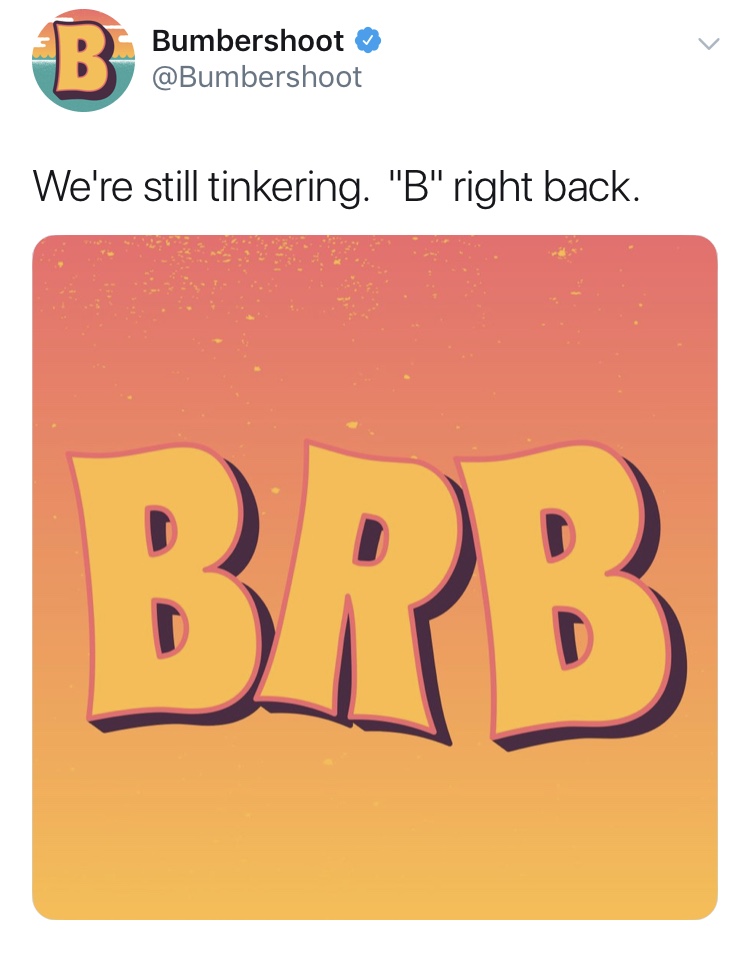 No update was given since that photo for weeks, and fans were rightfully frustrated and confused. One fan tweeted, “Drop it now or we riot.”

I tried to look into this further: I searched far and wide and could only find one customer service number for Bumbershoot’s website, which seemed promising. But when I called it I was met with an out-of-service number.

Finally, after nearly a month of not getting any updates, the lineup was released on June 3 without any reference or apology for the delay.

When looking at the lineup, I only recognized a few of the headliners and almost none of the smaller acts.

I had also expected more diversity in the styles of music and was hoping for a greater variety of genres. Compared to last year’s headlining acts — which featured an array of different artists, from Lil Wayne, to J. Cole, to SZA, to the Chainsmokers — this year’s lineup fell flat.

Fans were rightfully confused and upset over this mess up. After such a long wait, to be met with a lineup that is so mediocre is frustrating. It feels like a waste of money and time spent following all of the updates up until the final release.

Some of the tweets are as follows:

“You guys are charging way too much for tickets for this type of lineup.” —@lalo509_350

“The B was for Bummer.” —@emilyreneeannee

“Not tryna get on board with this mob mentality, but ticket prices should be half of what they currently are if this is the lineup…” —@bryceevane

And my personal favorite, “o no it’s shit tho.” —@urgodlike

Although the lineup did finally come out, I feel as though there should have at least been an acknowledgement or apology for the wait and confusion on Bumbershoot’s part, since they also seemed to have dropped one of their main headlining acts — Cardi B — after sending out a teaser that she would be performing.

As an early-bird ticket purchaser, I personally found the lineup for the festival this year underwhelming and not worth the long wait.