The Trump Campaigns — a Crusade for What, Exactly? 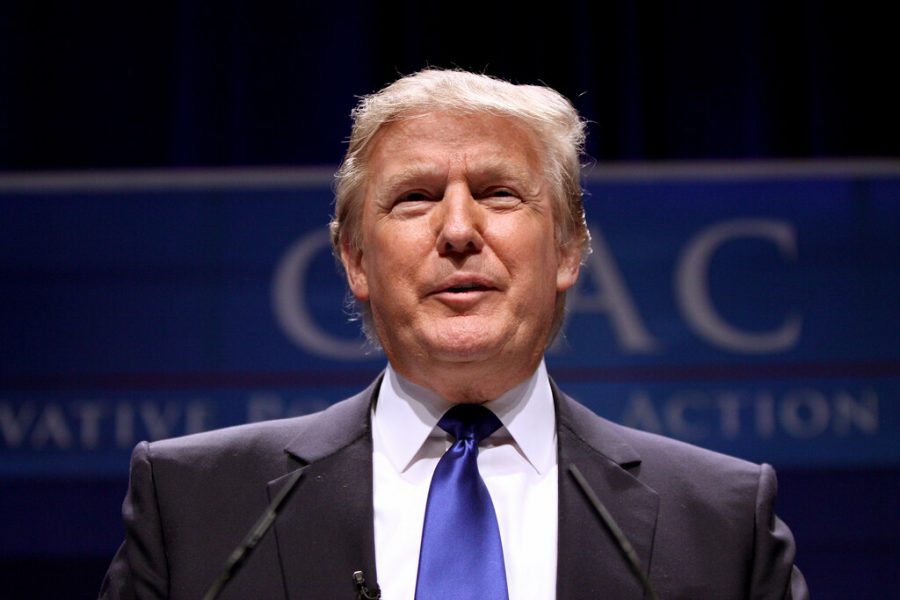 Donald Trump’s claims have been thus far unable to gain any traction.

Voting fraud in the United States is exceedingly uncommon. The anomalies that do occur are often insignificant, isolated, and unlikely to offer any drastic change to the outcome of an election.
Some states described small problems common to all elections, which they said they were addressing: a few instances of illegal or double voting, some technical glitches, and some minor errors in math. Officials in all states are conducting their own review of the voting — a standard component of the certification process.
In the days following Election Day, President Donald Trump threatened legal action in some of the battleground states that were amongst the last to tally their ballots. It is all seemingly part of a crusade to cast doubt on the legality of mail-in ballots, which disproportionately favored President-elect Joe Biden.
Over the last several days, the president, members of his administration, congressional Republicans and right wing allies have put forth the false claim that the election was stolen from Trump and have refused to accept results that showed Joe Biden as the winner.
Yet Trump’s claims have been thus far unable to gain any traction. Election officials in dozens of states representing both political parties have said that there was no evidence that fraud or other irregularities played a role in the outcome of the presidential race, amounting to an assertive chastising of President Trump’s depiction of a fraudulent election.
The president has maintained a steady stream of Twitter posts with false claims about irregularities in Nevada and Pennsylvania, expecting he’d prevail in Georgia, where he is behind, and said Wisconsin “needs a little time statutorily,” though he offered no explanation for what exactly he meant.
It’s important to note the difference between rhetoric used in public and that used in court. Kory Langhofer, a lawyer for the Trump campaign told a judge in the Maricopa County Superior Court that, “We are not alleging fraud. We are not saying anyone is trying to steal the election.” But rather claiming “good-faith errors” in the vote counting process impacted election results.
Most complaints posed by the Trump campaign were not about fraud at all but were instead simply clerical errors. In Michigan, where the Trump campaign promised evidence of fraud, campaign lawyers instead offered a list of complaints including loud noises and mean stares.
Amid the complaints submitted was a comment passed onto a Republican poll observer by a Democratic poll observer stating, “Go back to the suburbs, Karen.”
Without evidence indicating election fraud, or of that substantial enough to shift the election in Trump’s favor, it seems the Trump campaign’s crusade may soon come to an end.