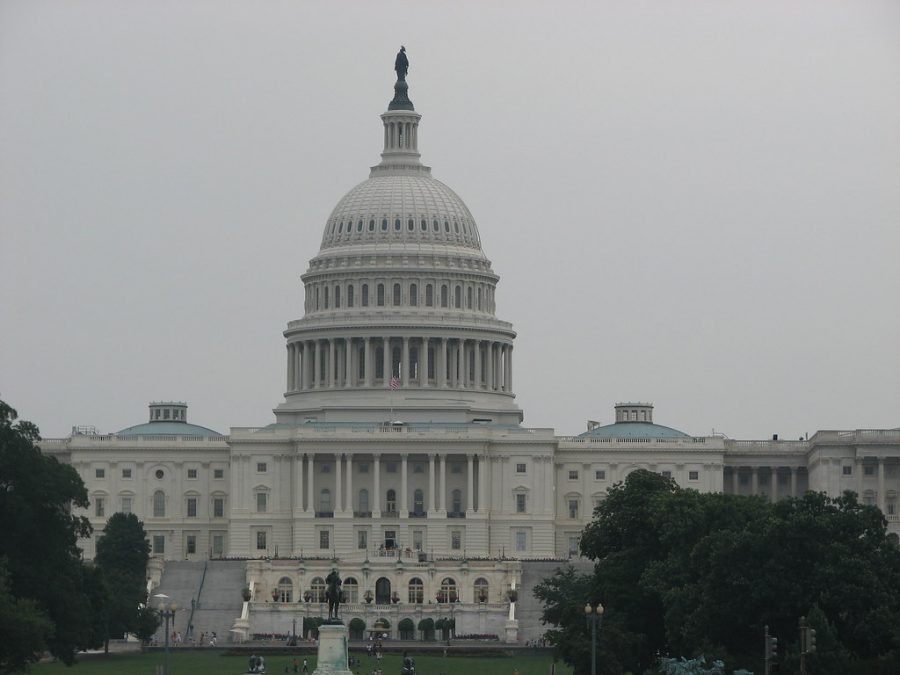 A historic second impeachment trial for Former U.S. President Donald Trump began Tuesday, starting with a Senate vote on the legitimacy of the proceedings.

In an article passed Jan. 13, the House of Representatives charged Trump with incitement of insurrection regarding the insurgence at the Capitol on Jan. 6 that killed five. The impeachment came a week before Trump’s tenure of office ended.

The timing of the proceedings led to controversy among government officials over whether or not holding an impeachment trial against a former president is constitutional. The first day of the trial focused on addressing this point.

Two hours were allotted to both sides — the House managers and Trump’s defense — to argue their cases to the Senate on the constitutionality of the trial.

Raskin began the House’s arguments by describing the importance of the trial’s constitutionality. He argued that if the impeachment process is unable to follow presidents past their stay in office, that means that during the last few weeks the president is in office, they are exempt from accountability — something Raskin deemed the “January exception.”

A 13-minute video compilation was presented that showed why accountability is necessary.

The video displayed a play-by-play of the invasion of the Capitol by Trump supporters: a reminder for the Senate of what they had experienced as victims just weeks before. The footage was shown against Trump’s statements at a White House rally earlier that day in which he called for supporters to march to the Capitol in protest of election results.

“If that’s not an impeachable offense, then there is no such thing,” Raskin remarked following the video.

Defense lawyer Bruce Castor argued that convicting a former president via impeachment is unnecessary, saying that the Department of Justice can still act to convict former presidents of crimes after their time in office.

Castor also brought up a clause in the U.S. Constitution that states “judgement in cases of impeachment shall not extend further than removal from office,” pointing out that Trump is no longer in office.

“The object of the Constitution has been achieved,” Castor said. “He has been removed by the voters.”

Defense lawyer David Schoen referenced the House’s Democrat majority, claiming that the trial is “a chance by a group of partisan politicians seeking to eliminate Donald Trump from the American political scene.”

Schoen additionally argued that Trump’s impeachment was not brought forth with due process. Trump’s second impeachment marked the first time that the investigation portion of the impeachment process was skipped, due to emergency concerns over the danger Trump posed as president.

In a vote of 56 to 44, the Senate voted that Trump’s second impeachment trial is constitutional, allowing the trial to proceed.

Only a simple majority vote was needed from the Senate to continue with the proceedings. A two-thirds majority vote is needed to convict Trump — but because the Senate currently consists of a 50-50 split between Democrats and Republicans, that vote will be harder to obtain.

The House managers were allotted two days to deliver their arguments for Trump’s conviction. Trump’s defense has been granted the same amount of time for their arguments against, which will start tomorrow. The Senate will be allowed to discuss on Sunday.

There is not yet a determined endpoint for the trial.

Update (Feb. 15): Senate discussion took place on Saturday due to the defense only using one day to deliver arguments.