Presidential Election Stretches Into Wednesday as Battlegrounds Too Close to Call 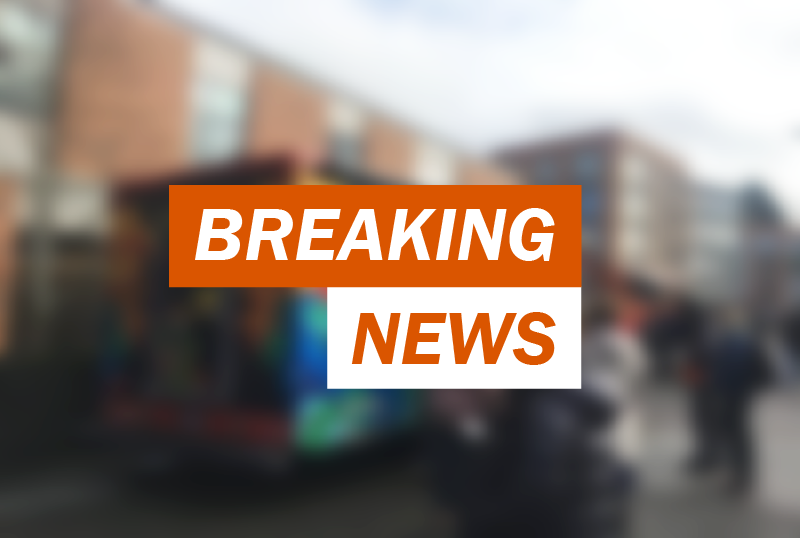 Election night has ended without a clear victor in the presidential race. Biden is currently ahead on the electoral map, with 236 electoral votes to Trumps 213, according to the Associated Press’ projection. Biden also leads the popular vote by 1.4 percentage points.

North Carolina, Nevada, Georgia, Wisconsin, Pennsylvania, Michigan were too close call. Alaska was too early to call but is expected to go to Trump.

Trump and Biden both addressed supporters and press as it became clear that the count would stretch into Wednesday morning, if not the rest of the week. Both sought to project confidence in their performance thus far.

Biden pointed to mail in ballots yet to be counted in Rust Belt states without projections – Wisconsin, Pennsylvania and Michigan – while celebrating an early call for his victory in Arizona. Trump currently leads those states, but mail in ballots are expected to favor Biden heavily.

Trump falsely declared victory, saying that he won Georgia and pointing to his leads in the other states as evidence. No news organization has declared a victor in the Georgia election, and most agree that Biden stands to gain ground in the Rust Belt.

Trump also alleged “fraud” in the election, signaling that he may take legal action to subvert the results if he loses. Fact checkers have repeatedly labeled such claims by the president as false.
Pathway to victory
Biden’s path of least resistance to the 270 electoral vote threshold for victory runs through Nevada, where he is likely to win. With Nevada on his map, he would only need Wisconsin and Michigan to win the election, the two easiest Rust Belt states for him in the polls leading up to the election.

Trump’s path runs through Georgia and North Carolina, both close races that he currently leads with very few votes left. From there, he would need two of the Rust Belt states – Michigan and Pennsylvania appear easiest at this time. This situation assumes, as most election observers do, that he wins Alaska.

Both candidates have alternative routes to victory, with and without Pennsylvania, which was predicted by polling site FiveThirtyEight among others to be the tipping point state – the state with the smallest margin that pushes a candidate over 270 electoral votes. If it does come down to that state, results may come as late as Friday, state officials have warned.
Surprises
There are only two notable surprise calls thus far: Arizona and Florida.  Biden pulled off a victory in Arizona, which hasn’t elected for a Democrat for president in nearly a quarter century.

Trump won Florida, despite Biden carrying a substantial lead in the polls leading up to the election. He won the state in 2016.

The biggest surprise of the night were the margins – polling had indicated Biden had a heavy lead in both the popular vote and in blue states where he’s just eeked out a victory. Watch in the coming days for discussions of what went wrong with the polls this year. The conversation will be especially present if Trump wins overall.