International Education in the Shadow of 2016 Election 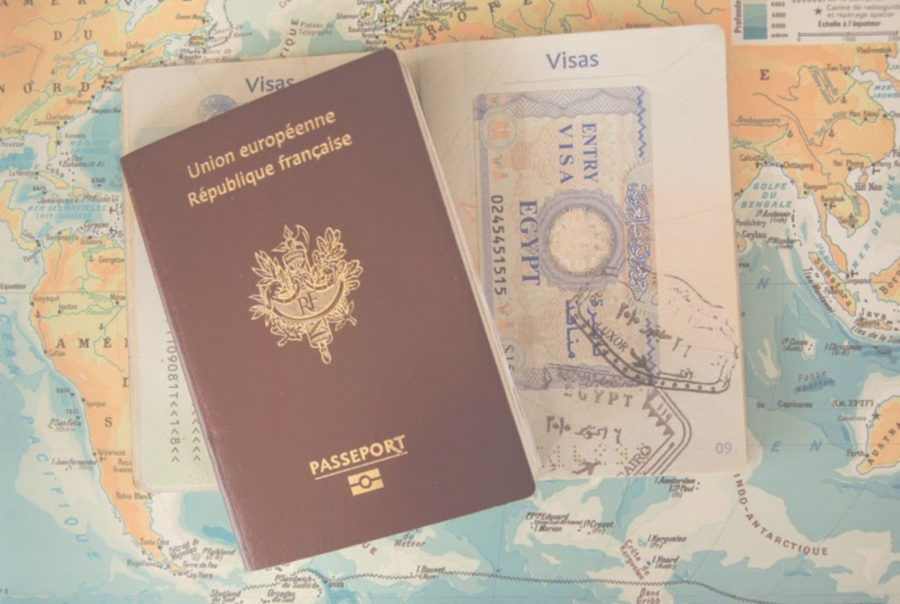 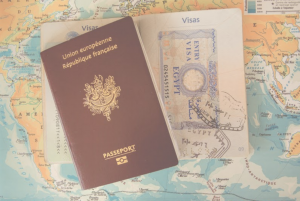 STUDENTS’ PERSPECTIVE ON STUDYING IN AMERICA

In the fall of 2017, ASG President Denish Oleke left Uganda to study at SCC.

He began his first quarter as a computer-science major, shivering under three sweaters in the brisk Seattle weather. American food was vastly different from what he’d grown up eating. He only knew a handful of people in the U.S. and was still working on perfecting his English, but he quickly fell in love with the community around him.

In addition to the people here, Oleke admired Seattle itself. He was impressed with the towering skyscrapers and giant tech companies’ offices downtown. “The technology here is amazing,” he said.

The U.S. — and Seattle in particular — has used its tech-savvy workforce to attract prospective international students like Oleke for many years. However, the opportunity to pursue an American education got thrown into doubt following the 2016 election.

One doubt in particular almost stopped Oleke from coming: the worry over whether or not his visa request would be denied.
Changing of the Tide
Data from the U.S. Department of State suggests that visa denials are indeed on the rise. Since 2016, there has been a decline in visas issued, even after adjusting for factors like the 2014 U.S. policy change that allowed Chinese students to renew their visas once every five years instead of every year.

The decline in international student enrollment at U.S. colleges is expected to continue, while foreign competitors across the globe report enrollment increases, according to data from the nonprofit Institute of International Education.

At SCC where international students compose about 14 percent of the student body, there was roughly an eight percent drop during that time frame.

The way international students perceive the U.S. political climate can affect their decision to study here, according to a recent survey by the American Association of College Registrar and Admissions Officers (AACRAO).

“With high rates of gun violence that make international news, xenophobic rhetoric and other messages in the media, fewer students feel that the U.S. is the safest option,” said Rylan Good, who works in the marketing department of the International Education Office at SCC.
More Than Just Policy
Aside from the immigration policies that deter them, international students often harbor other concerns about coming to America.

“You guys have a big pro-gun culture,” said Fredy Maryono, an SCC student from Indonesia. He cited the rampant violence in Hollywood films and news headlines about U.S. school shootings as a concern.

SCC student Chris Li from Taiwan echoed that sentiment: “My parents were worried about weapons,” he said. “The gun violence is very high.”

He also said some of his friends had concerns about racial discrimination — a fear that has also been on the rise since 2016, the AACRAO reports.

However, despite their initial worries, both Maryono and Li said that they have experienced nothing but kindness from their peers so far.

“I only encounter discrimination on TV shows and Netflix,” said Evan Hsieh, a friend of Li’s who also lived and studied in Tennessee. Both Hsieh and Li came to the U.S. to study computer science, with the hopes of finding a job here.

Li said that for him, the working conditions and overall job market of America outweigh the potential drawbacks of studying here. According to data from the Organization for Economic Co-operation and Development, workers in Taiwan tend to work longer hours for less pay compared with U.S. workers.

Although they acknowledged things here aren’t perfect, Li, Maryono and Hsieh all expressed interest in staying in the U.S. and applying for a green card after college.
Bringing It Home
For Oleke, who intends to return to Uganda after earning his degree, the people he’s met will be the hardest thing to leave behind.

“I live with host parents who treat me like a son,” he said. “After Shoreline, I will miss them. I really feel like they are part of my family.”

Despite this, Good remains optimistic of SCC’s International Education Office, where they say things can — and will — improve. “We’re confident that we (and the U.S.) will bounce back,” Good said. “So it’s important to keep the faith.”

The decline in international student enrollment at U.S. schools is expected to continue, while foreign competitors across the globe report enrollment increases in the double digits, according to data from the nonprofit Institute of International Education. Currently, Canada and Australia are in the lead.