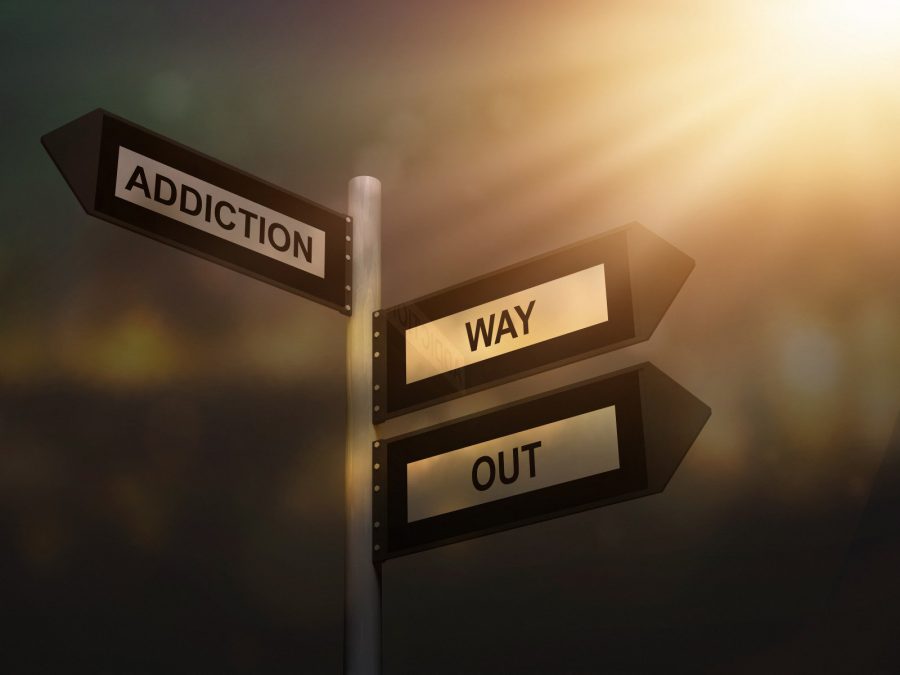 SUPPORTING LOVED ONES THROUGH ADDICTION

If you are an Adult Child of Alcoholic parents, as are many individuals, you may have experienced being withdrawn, having mixed emotions, being disconnected, or even finding amazing social interactions at work, but very few or no friends in your personal life as well as fear of romantic partnerships. 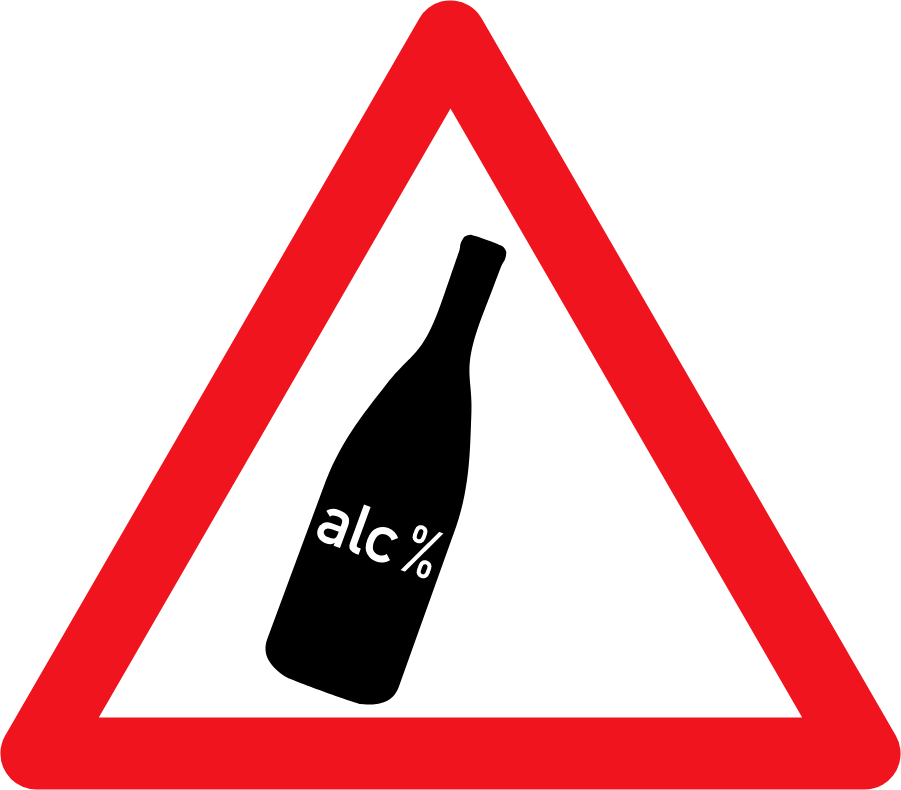 According to americanaddictioncenters.org, 76 million Americans (45 percent of the population) have been exposed to alcoholism in some form, with 28 million being a child of an alcoholic upbringing. Approximately 50 percent of alcoholism is genetic, with the other half being environmental; in the end, children of alcoholic households are four times more likely to become addicted to alcohol themselves.

The path of emotional confusion or decline often starts at a young age and continues into adulthood, becoming potentially treacherous, misguiding, even deceptive when it comes to being too close to individuals beyond a certain point; fearing they will become hurt and in turn often self-sabotage their relationships in order to maintain control over what they anticipate they will have none over. In addition, children in abusive households not only run the risk of becoming addicts themselves but have the potential for development as either a codependent or counterdependent.

Two Sides of a Coin

Take codependents for instance… They classically put themselves before others, often reserving their emotional needs to help appease others for fear they will not be embraced for simply being themselves. They believe that giving all of one’s self is how to receive the other person’s affection.

As far as counterdepents go, they usually reach out every so often beyond their realm of comfort to test the waters, hopeful they can let someone over their wall. However, they often go cold or run astray if their boundaries are crossed. Counterdepency stems in the early development of childhood — usually at around 2 to 4 years old — with the individual enduring mental or even physical abuse by one or both parents.

Their fear of intimacy and trust becomes tainted, and emotional reserves or boarders are put up. In many cases, this can lead to individuals only have a certain level of closeness such as friendships to a limit whereas romantic relationships pose too much.

One is just as detrimental as the other in regards to maintaining relationships, and often both can inhabit the same individual. Robert Burney, an author, spiritualist and grief counselor who penned the book “Codependence: The Dance of Wounded Souls,” says, “Even after we awaken to being butterflies, a part of mind keeps telling us that we are low, crawling, disgusting creatures.”

Not all of the aforementioned traits or symptoms fall on the line of codependency, as many of these traits can be attributed to being what is known as an “Empath:” a person who is physically and emotionally sensitive enough to absorb another person’s energy, and therefore depletes themselves of their own strength.

As it stands, alcoholism seems to be on the rise, with an increase in college students particularly. Whether alcoholism is genetic or environmental could be argued as irrelevant. According to a recent survey in the washingtonpost.com it is estimated approximately 80 percent of — four out of five — college students consume alcohol on a daily basis, with 50 percent engaging in binge alcohol consumption and 20 percent suffering academic setbacks due to their lifestyle.

Even drunk drivers are now on the rise. CBS News estimates roughly 4.2 million Americans drive while under the influence of alcohol, period.

As reported from an article in Psychology Today, when it comes to dealing with someone you know who is affected by alcoholism, compassion is key. Those dealing with an individual who is an alcoholic often reach a point of anger and stray from having empathy because they, too, are affected. In turn, the individual caught in the struggle of addiction may feel belittled, cornered or become more shamed than they already feel and subsequently close out others from their circle.

This does not help either person. You may even find yourself being blamed when sharing your feelings about how you are affected. In the end, acceptance is the key to understanding. If you are a person who thinks you can “cure” or help someone from drinking — let alone any dependencies stemming from either childhood or one’s current surroundings — think again.

From the Horse’s Mouth

Professionals will often advise that it is one’s own individual journey to decipher what may work for his or her self. Studies have recently shown that Alcoholics Anonymous (AA), founded by Bill Wilson and Bob Smith in 1935 and the often go-to, find its success rate is at one end of the percentile spectrum to the other; depending upon which source(s) you chose to believe.

In a May, 2017 in-depth interview with GQ magazine, thespian Brad Pitt publicly acknowledged his battle with alcoholism, saying, “I can’t remember a day since I got out of college when I wasn’t boozing.” He further revealed that his substance abuse led to both his divorce from Angelina Jolie and decades of emotional denial.

“I’ve got my feelings in my fingertips again,” he said. “I think that’s part of the human challenge: You either deny (feelings) all of your life or you answer them and evolve.”

What do professionals advise? Seek what works or best suits your individual growth, personality and comfort zone and do not always hang on another’s word, experience(s) or even pressure to join a group.

There are those who thrive in a group setting or even rehab; for others it may exacerbate their anxieties and even prone them to continue drinking if they are around others who are also fighting alcoholism. People have also been known to have taken up meditation or running as a way to center their psyche and maintain sobriety, as reported on sites thegreatist.com and thefix.com.

“If anyone has difficulties with any of the concepts in AA,” says Keith Humphreys, a researcher of Stanford. “Grab on to whatever is going to work. We don’t have anything that works for everybody. “There’s very few places in medicine where you do.”