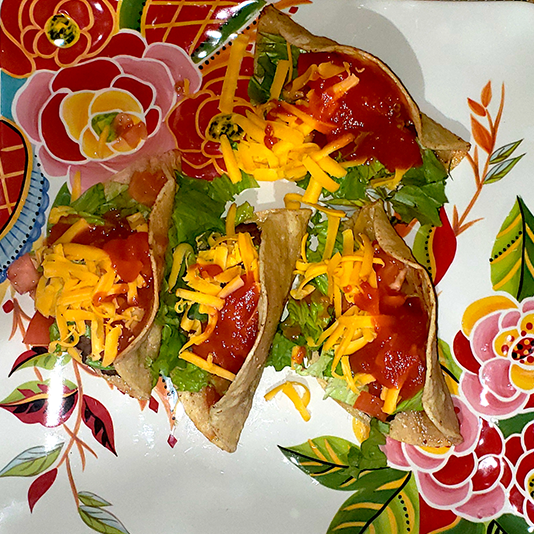 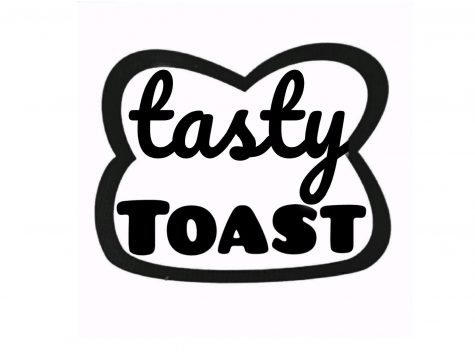 For years, people have pondered the question: Who invented the Tucson Taco?

While it’s difficult to know for sure, the story begins with the advent of the recipe’s key ingredient: hamburger steak. According to Time magazine, the German dish first appeared in U.S. cookbooks in the 1870s.

From there, it was sold to factory workers on the street in sandwich form. After this idea appeared at the 1893 Chicago World’s Fair, newspapers carried the word west — which perhaps led to its use in the form of a patty taco.

Today, Tucson Tacos remain a favorite amongst Arizona residents, who often share the popular lunch recipe with friends and family.

Season the meat with salt, pepper and oregano and separate into 12 balls.
Using fingers or a spoon, spread each ball of meat onto one half of each tortilla shell.
In a large frying pan, preheat oil for 3 minutes.
Dice tomato.
Shred lettuce and cheese.
Using a pair of tongs, place two uncooked tacos into hot oil for approximately 15 seconds before folding them in half.
Cook tacos for two minutes on each side. Set them on a napkin to drain excess oil.
Top each taco with tomato, lettuce, cheese, tomato sauce and cilantro.