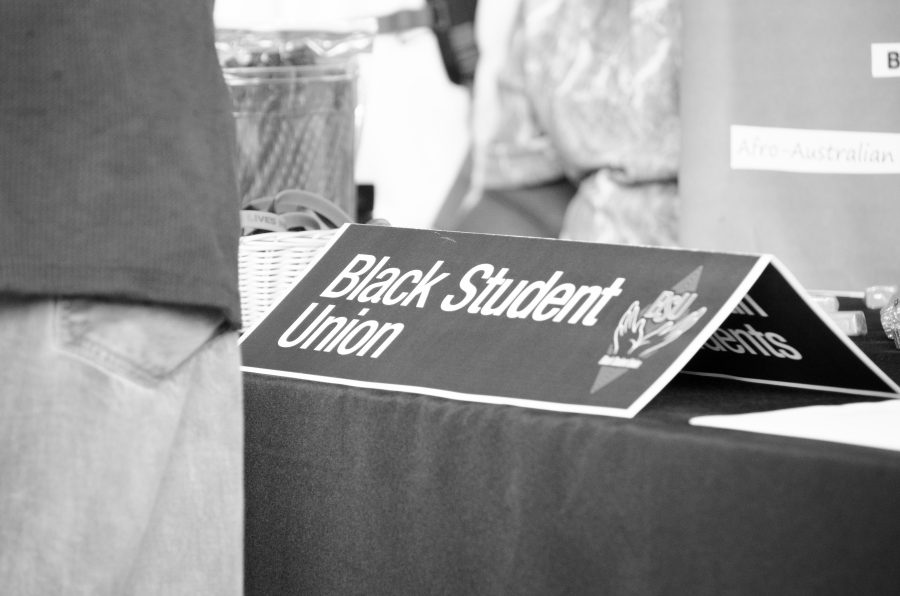 Following a four-year hiatus from campus, the Black Student Union has once again become a prominent group at Shoreline, providing a safe space for students to come together and evoke conversations dealing with personal and social issues that surround their daily lives.

Much has changed in the US since the founding of the BSU during the rise of the civil rights movement in the ‘60s, but the core values of the group have remained essentially the same.

An emphasis on equality has always been a part of the agenda but as said by Shoreline CC BSU adviser Jessica Gonzalez: “There are many other personal issues that tend to get overlooked … self-care, educational empowerment and intersectionality,” to name a few.

While BSU hopes to build solidarity with educational dialogue surrounding these issues, it is important to understand why these three topics are so pressing to the group.

Self-care is being emphasized more so throughout the media than ever before and it is important to remind people, students especially, that nobody can pour from an empty cup. In other words, you must take care of yourself first before you can take care of anybody else.

For BSU students, helping others understand that taking care of themselves is no longer considered a selfish act but a noble one, is major.

When someone makes the conscious decision to “stay out of toxic spaces and steer clear of hate speech, they are actively creating a space to do just the opposite and encourage love for themselves and those around them,” Gonzalez commented.

In a world where loving yourself is often considered vain, the teaching of self-care is just a part of an even bigger picture. Educational empowerment is another key to unlocking unlimited potential. This year, BSU hopes to help students learn and understand new terminologies and develop skills to form educated opinions on social issues.

Specifically, intersectionality — a term that has skyrocketed in usage within the last forty years since its first appearance in the 1980s – is also something that they hope to address and help students understand.

Intersectionality is defined as the connection between multiple social categorizations as they apply to an individual or group, creating overlapping systems of discrimination or disadvantage.

Basically, it is the idea that all oppressive institutions (racism, sexism, transphobia etc.) are connected and can’t be evaluated separately. For example, the forms of oppression experienced by white, middle-class women are different from those experienced by black, middle-class women; but one form of oppression simply cannot be evaluated on its own without acknowledging the other as the systems doing the oppressing are connected.

The BSU continues to motivate students on campus to get out of their comfort zones and to begin asking some of the hard questions. It hopes to help students understand that inequality affects the masses, not just those who are under the thumb of oppressive institutions.

Though a group whose views are considered “a little left … We want perspective,” according to Gonzalez.
The BSU hopes to recruit a group of non-violent activists who want to help educate those around them, regardless of background, interests or views.

The fall quarter “Mix and Mingle” will be on Friday, Oct. 14 at 1:30 p.m. in the PUB game room. This event will be rather “chill and informal,” BSU member Yadiwa Cain said. They will be deciding meeting dates and setting the agenda based on member consensus and availability.

As Cain said, “You don’t have to be black to be in BSU, you just need to be down for black lives.”