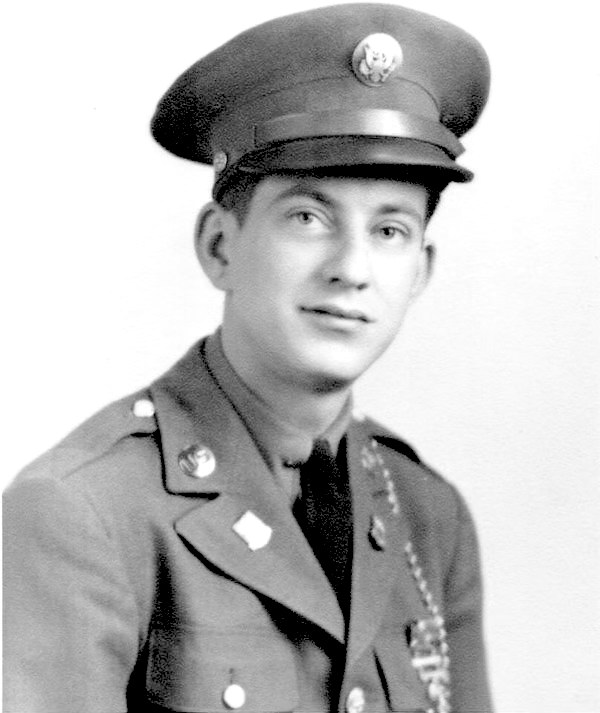 Sgt. Alfred Turgeon pictured during his military service, circa 1940s.

78 years after his death, a U.S. Air Force officer has finally come home. The body of World War II Sgt. Alfred Turgeon was identified Jan. 13 and returned to his family in Shoreline on May 14, 2021.

Turgeon fought as an aircraft bomber in Operation Tidal Wave, a strategic daylight bombing mission conducted by the Allies on Aug. 1, 1943. The operation aimed to take out nine oil refineries around Ploiesti, Romania in an effort to rid the Axis powers of oil supplies.

The deadly skirmish that followed is now known as “Black Sunday.”

The battle ended with approximately 660 men lost, 440 of which were confirmed dead according to War History Online. Approximately 53 aircrafts were destroyed and 55 more were damaged beyond repair. Turgeon, whose plane was shot down, was among those killed. The only survivor in Turgeon’s aircraft was the pilot, who was taken by the Axis powers as a prisoner of war.

Douglas Cerretti, who enlisted in the Air Force in 1979, is a friend of Turgeon’s nephew, David Bass.

“Everything that could’ve gone wrong, went wrong,” said Cerretti. Beyond that, multiple factors contributed to the long delay in identifying Turgeon’s remains. When the war ended, US forces were able to track down the location of the graves and start identification efforts — but that presented a challenge.

“There were about 80 (bodies) they could identify. There was nothing to identify who they were,” Cerretti said. He explained that in the late 1940s, their remains were transferred to an American cemetery in Belgium to be individually buried and numbered.

In 2017, the bodies were taken to an airfare base in Omaha, Nebraska that identifies remains from past wars using DNA analysis.

“They knew who all the people were in this raid, so they contacted the families of these airmen for DNA samples.” Cerretti said. However, slow proceedings delayed the process once more, resulting in Turgeon’s identity remaining unknown until this year.

Turgeon will be niched next to his sister, Lorraine Bass, on Aug. 28 at St. Dunstan’s Episcopal Church.