The Show Must Go On

Taking to the stage in a virtual era 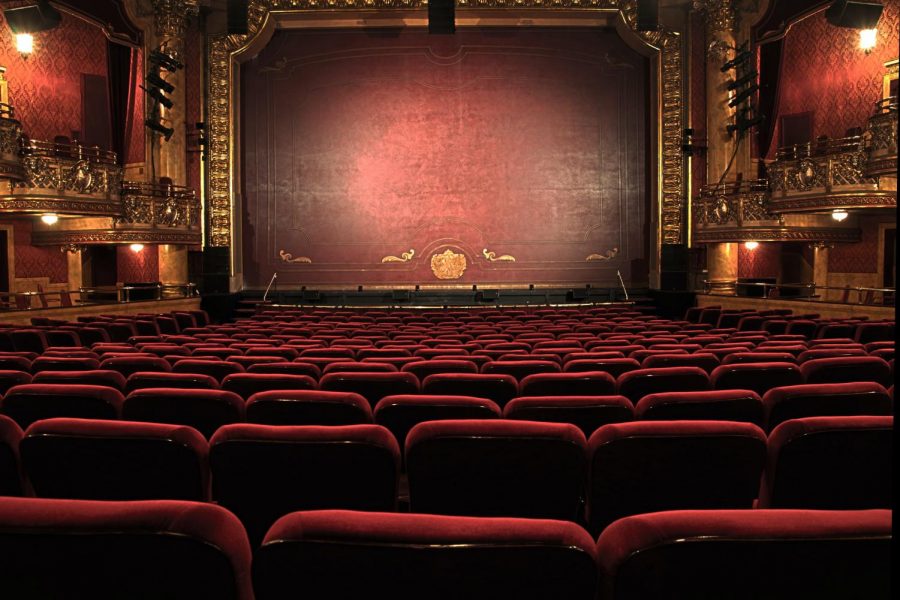 The challenge of rediscovering performing arts falls on faculty in the SCC’s theater department, who have defied hurdles in an effort to bring the emotion of live performance to a streamed medium.

In fall 2020, SCC drama professor Bryar Golden will be directing “Almost, COVID,” an experimental theater project in the form of a “fictional documentary.” Entirely filmed by students at their homes, the production is scheduled to stream from September 23 to December 4, 2020.

Golden teaches Acting 1, Acting 3, and Acting for Television and Film. She was slated to direct SCC’s spring play, “How to Succeed in Business Without Even Trying,” before its cancellation due to the pandemic.

The title, “Almost, COVID,” was inspired by “Almost, Maine” for no particular reason other than the way it sounded. The idea was suggested by Golden’s daughter.

The premise of the coming production is to develop a snapshot of life while surviving social distancing. Golden said that submissions don’t have to reference COVID-19, but can focus on any pandemic.

Students will submit drafts ranging from monologues to short plays, but writers are not required to act in their own scenes. Writing and acting auditions are held separately. Each segment will be edited together into one cohesive film.

“Not everyone has great equipment, but the school does. If it’s in documentary form it can be informal,” Golden said of the process.

While his involvement in the project itself is limited, Film and Theater Arts Program Lead Tody Doupe has high hopes for the upcoming piece.

“We’re breaking the lines of traditional theater,” he said. “I’m excited because I don’t know what the heck it’s going to be.”

The production’s online format may encourage some students to break out of their comfort zone.

“If they’re an introvert, [filming at home is] easier than performing in front of other people,” Doupe said.

Still, Golden’s outlook on the crisis is positive. Besides the opportunity to learn more than a traditional acting class, Golden sees creativity on display from instructors and students alike.

“We’ve really focused on how to serve the student,” Golden said. “It has surpassed my every expectation.”

Hopes for the upcoming production extend beyond Fall quarter.

“It could also serve as a show once we get back onstage,” Doupe said of the performance.

Golden wil be accepting auditions for “Almost, COVID” from writers and actors interested in performing this fall. While the script won’t be finalized, all participants will be present for the directing process to work in tandem toward a more polished product.

“Try not to overthink it,” Golden said of auditioning. “I look for a team of people. Jump right in, take a risk.”

To learn more or to audition, contact Bryar Golden at [email protected]