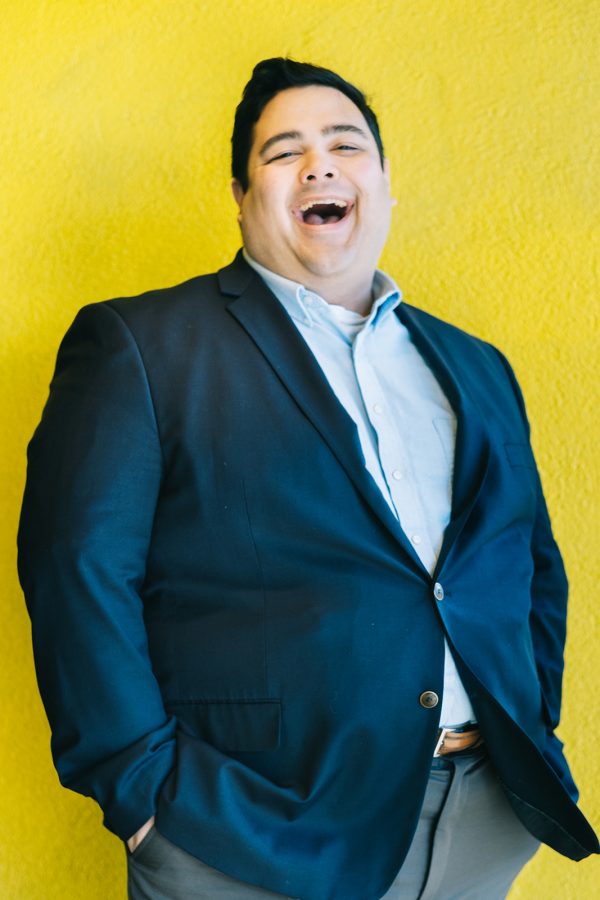 The arts have taken a hit due to the closure of venues across the U.S..

To counter resulting losses, a number of artists have found different means of production and distribution though the internet; the popular choice being livestreams.

In the Seattle area, Jet City Improv is hosting livestreams to engage with audiences via Facebook Live, Instagram Live and Twitch. The organization has also begun requesting donations to stay afloat.

“Because of costs, we’ve had to reduce our operations. But this has opened new doors via the internet," he said. “While gathering via the internet was at first seen as difficult due to the amount of competition, we’ve been adapting.”

Jet City Improv initially released content for free, but have since moved to a paid model to maintain operations.

Being a non-profit organization, Jet City Improv has served as a vehicle for the community by spreading laughter, Orallo-Mallinaro said.

At first, gathering online was seen as a challenge given the competition with the internet’s massive amounts of content. However, Jet City Improv’s latest Twitch series, “Comedy in Quarantine,” has brought in unforseen success — at times garnering a larger turnout than they could have seated in their physical venue.

Seeing their accomplishment, as well as the diversity in cast and audience, Jet City Improv has considered continuing with the format once the quarantine comes to pass, Orallo-Mallinaro said. But the organization doesn’t know how long they can sustain their business, with the end of the quarantine remaining uncertain.

“I’m sure we can survive for two months,” Orallo-Mallinaro said. But, he explained, the staff at Jet City Improv has been considering ways to extend the longevity of their success.

While Improv is a niche community, the internet brings new opportunities for people across the continent to get involved.

“Sometimes,” Orallo-Mallinaro said, “a person from Canada, Chicago, New York, Texas, and so on would drop in to our livestreams, which has been amazing.”

This level of engagement has opened up Jet City Improv to a wider audience than they had originally anticipated.

“Now is the time for community, more than ever,” he said.