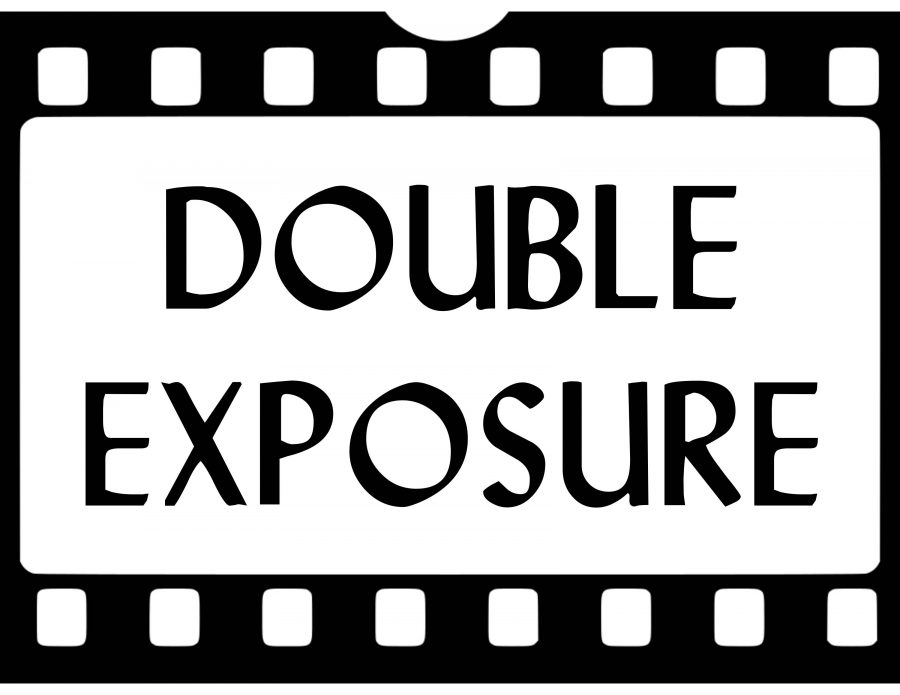 In a world filled with classic horror films, an often-overlooked source of entertainment comes in the form of the horror television series.

In the 1970s, ABC’s “Kolchak: The Night Stalker” brought a unique premise to the small screen.

Set in present-day Chicago, the single-season series follows an eccentric reporter named Carl Kolchak (Darren McGavin) who works for the small-scale newspaper INS. The twist is: he specializes in investigating and covering local deaths which he suspects have resulted from paranormal causes.

While Kolchak’s dedication keeps him going, he must also endure the criticism of his long-suffering, skeptical boss Tony Vincenzo (Simon Oakland), who wishes Kolchak would trade in his flair for the supernatural for a more conventional beat.

The series incorporates a unique marriage of genres ranging from comedy to horror. It’s consistently amusing to witness Kolchak getting on Vincenzo’s nerves, but for all its lightheartedness, the show also features surprisingly eerie subject matter.

You may encounter plots involving vampires, demons or werewolves. One episode involves a contemporary Jack the Ripper roaming the city streets. Through it all, each episode features intermittent narration in the form of Kolchak recalling the current action into his tape recorder later on.

The blend of genres is keenly reflected in the show’s opening music composed by Gill Mellé, which starts out pleasant and unassuming before abruptly adopting a foreboding tone.

The series’ release followed two TV movies that aired in 1972 and 1973, “The Night Stalker” and “The Night Strangler” — the latter of which was set in Seattle and heavily referenced the city’s underground section.

As Halloween approaches, “Kolchak: The Night Stalker” may serve as perfect late-night viewing for fans of laughs and thrills.